Get transported back to IRL theater as stories about technology, human connection, and customer service come to life:

This can’t-miss event will get you thinking differently about The Digital Tipping Point.

Please select a date and time that works for you below.

FYI business popcorn is not included.

(“Leave a Message”) is a TV writer, producer, and journalist. His TV credits include Watchmen, Succession, The Good Place, and Master of None. And his journalism has appeared in The New York Times Magazine, National Geographic, and ESPN the Magazine, among many other places.

(“Customer Slurvice”) is an Emmy-winning writer and radio producer. She’s currently writing a book about Complex PTSD as a 2019 Rosalynn Carter Mental Health Fellow. She previously worked at This American Life and helped create Snap Judgment. Her work has also aired on shows like 99% Invisible and Reply All.

(“Progress?”) is a senior editor at The Atlantic. He has also been an editor for WIRED and Slate, and a frequent contributor to Radiolab and The New York Times Magazine. He’s a winner of the National Academies of Science Communication Award and a past nominee for a National Magazine Award in Feature Writing and a James Beard Award.

(“[Closer Captions]”) explores the conceptual aspect of sound by connecting it to acts of drawing, painting, and performance. Her projects include using the audience’s voice as her own, conducting a group of people to “sing” with facial movements, and composing visual scores with sign language and musical symbols.

Kathleen Barrett is SVP of Enterprise and Head of Creator Success at Vimeo, the world’s leading professional video platform and community. She serves as the strategic leader of all Enterprise efforts and overlooks Vimeo’s community, support, and solutions teams, responsible for delivering delightful and engaging customer experiences that help creators succeed and that meet the standards of Vimeo’s brand and quality of service with every interaction.

Lucinda Lent became Executive Director of L.A. Dance Project (LADP) in 2019 where she conducted an overhaul of the company’s finances resulting in the eligibility and award of a one million dollar grant in 2020. During the pandemic, Lent developed and launched LADP's virtual platform on Vimeo with dance-driven content, a dream of LADP's Artistic Director Benjamin Millepied. Additionally, she along with Millepied conceived of a series of drive-in dance performances and mini-galas which were safely realized by LADP and four commissioned choreographers in the fall of 2020.

Kukuwa Kyereboah is the Founder and CEO of Kukuwa® Fitness, which she runs with her daughters Cass and Sam. Born and raised in Ghana, she has been dancing since the age of 3 and turned her passion into dance into a career as a choreographer, trainer, and Professor of African Dance and Culture at George Mason University, George Washington University, and other institutions. Her dream is to show people everywhere how dance can benefit their health and their lives.

Thanks for registering! Check your inbox for an email with your unique registration confirmation.

Take Zendesk for a spin 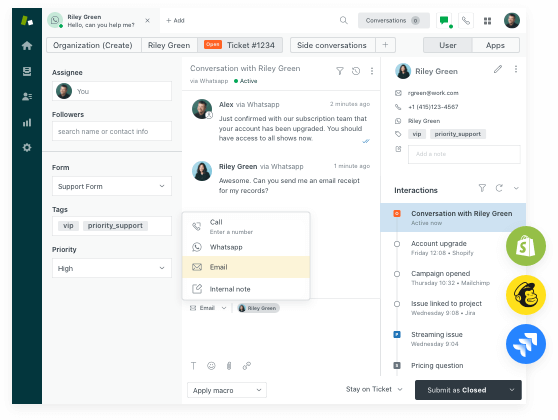