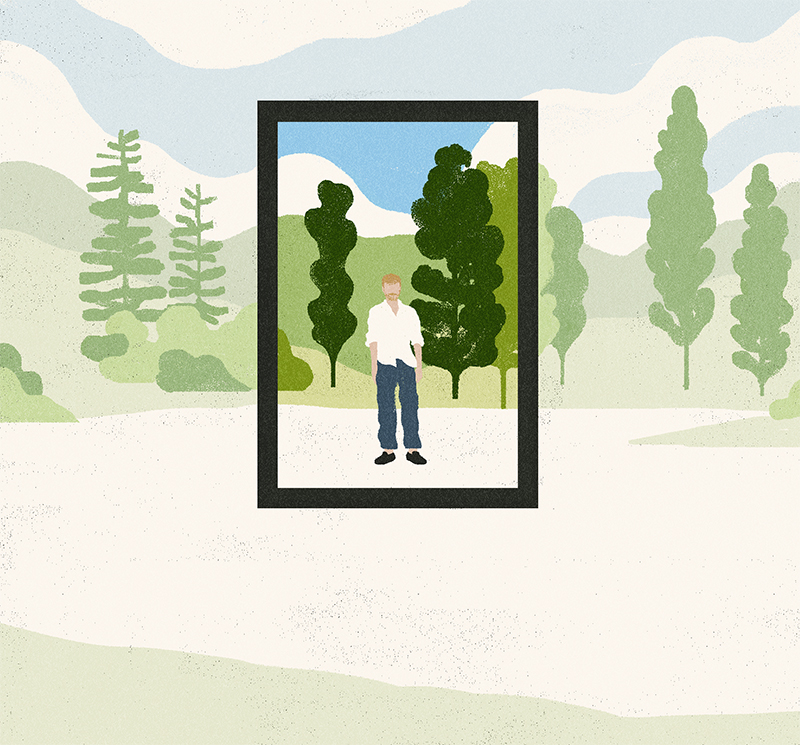 How close it too close? Are you OK with a stranger’s elbow six inches from your face on the subway but horrified when someone gets within two feet of you when you’re withdrawing money from an ATM? We all have rules about personal space, and we all want everyone else to follow ours…

Proxemics to the rescue

According to proxemics, “the study of human use of space,” your answer might depend on several factors, such as where and when you were born. Of course, it also depends on who you’re with and where you are; I’ll tolerate my niece painfully digging her face into my ribs when watching a scary movie in the living room, but a stranger doing the same in a movie theater? Hell no.

I’ll tolerate my niece painfully digging her face into my ribs when watching a scary movie in the living room, but a stranger doing the same in a movie theater? Hell no.

Proxemics is useful for helping people bridge cultural divides because it allows us to acknowledge and respect everyone’s personal space and body language, not just our own. It lets someone understand, without being personally offended, why a person from a different country might physically take a step back after you’ve moved closer to tell them something. Or why your outstretched hand is met with a bow, rather than a handshake. Or that a kiss on the cheek isn’t necessarily an invitation for a romantic encounter.

Even if you’re not a scholar of proxemics, being aware of these imperceptible variations, and taking the time to adjust your behavior and expectations, opens you up to the possibilities of other cultures. Ignoring them comes with the peril of making uncomfortable the very people who might otherwise broaden your worldview. And if you’re conducting business, even if it’s a different region within your own country, you put your success at risk.

Of course, there are new boundaries that must be understood and respected: those of the online world. More specifically, how can people, brands, and even technology all interact with one another in a digital space that respects everyone’s personal boundaries?

Shifts in technology mediums can be difficult and are often met with backlash. The printing press, radio, and television were all seen as predicates for the end of decent culture or civilization itself, and are now mundane (nearing obsolete) fixtures of everyday life. The same has been true for computers. But with the advent, popularization, and eventual normalization of the internet has come a challenge not necessarily shared with other advances in technology. Online spaces serve as digital landscapes for virtual avatars—representations of ourselves interacting with each other. While it was always possible to be offended by something you heard on the radio or enticed by something you read in a book, the radio DJs and novelists couldn’t interact with you, or pick up on your social cues and react accordingly. At least, not in real-time.

With the internet, all of that has changed. The few decades we’ve had to study and understand its implications are the relative blink of an eye in historic terms. Consider some of the standard practices that would have been impossible (and sometimes creepy) before the internet:

Even for people intimate to the ways of the internet, these “personalized” communications can lead to some conspiratorial thinking. I recently dropped my phone, shattering the screen. Two days later, the repair shop that fixed it last time sent me an email offering 10% off my next repair. The possibility that the repair shop is somehow able to track when my screen cracks next is creepy, and however, the unlikelihood, the causal invasion of digital space we’re all acclimating to leaves open the small chance that not only is this a possibility, but a standard practice. That we’re all naive for not realizing this has been going on for years.

I didn’t sign up for this. Or maybe I did.

Exceptions to the rule

There’s reason to believe that not everyone would be creeped out by a company encroaching online personal space, via the collection of private information, if that information is to be used to benefit the individual. A recent study conducted by Loudhouse Research for Zendesk showed that: “78% of people say they would be willing to share all relevant/required data with companies if there was some benefit to doing so. Namely, that the personal data shared could enable businesses to provide an enhanced experience, more personalized communication, and better recommendations.”

It seems that some people might be willing to share personal information if it would benefit them. But again I have to ask: how close is too close? It’s great to get a discount for something we already need, and for that to happen brands must have some ability to anticipate that need. But there’s a difference between Amazon surfacing personalized ads based on recent searches, and a smart TV that hears you say the phrase “pizza sounds good right now” then playing a commercial for the local pizza chain.

But there’s a difference between Amazon surfacing personalized ads based on recent searches, and a smart TV that hears you say the phrase “pizza sounds good right now” then playing a commercial for the local pizza chain.

To be clear, this isn’t meant to decry the existence of personalized, targeted online interactions. But as with the physical world, everyone has their own sense of personal space, and everyone would benefit from acknowledging this reality, and making the effort to respect those boundaries. That’s the lesson for companies: listen to customers and create strategies based on their comfort levels. It’s just my two cents, but “ask forgiveness, not permission” is a detestable philosophy when a person’s personal boundaries are involved.

But as stated earlier, regardless of how entrenched it already is, the online world is in its infancy. Mistakes will be made, even honest ones, and individuals have to be vigilant in their efforts to maintain personal space, or risk defaulting to what companies think is acceptable.

As in the physical world, the question of how close its too close in the digital world will depend on the individual and the situation. For me? Please step back a foot or two. Actually, go ahead and do that again.

Andrew Gori is an editor and content marketer at Zendesk. He is an avid writer of fiction, and his collected works can be found scattered around his apartment. Find him on Twitter: @agori.

Learn how the International Rescue Committee is supporting resettlement efforts in the U.S.