Theres been a lot of talk about innovation recently. Big companies talk about it, small companies do it, then the big companies buy small companies, they innovate a bit more purely based on inertia, and then it stops again. Innovation – it’s the ultimate source of advantage, the undisputed heavyweight champion of the economic ring. Innovation is what every organization should be ruthlessly pursuing, right? Wrong!

I am increasingly of the opinion that we need a new kind of innovation  we need awesomeness! So, I’d like to advance a hypothesis: awesomeness is the new innovation. I also feel that we should add another dimension to it. Innovation was for the most part about product, and awesomeness extends to services, marketing, branding and sales! You see, in order to possess awesomeness, it is not enough to build something new, pretty and useful  it is equally important to excite the world around the idea.

What are some of the recent examples of awesomeness? The Old Spice Guy definitely does it for me. Lets seeHow do you get bloggers, fans and random Internet folks to make your campaign go viral? Namecheck them in a personalized monologue delivered by a shirtless man, of course! Thats right, everyones favorite topless dude, Old Spice Guy Isaiah Mustafa, has been tweeting just-for-you-videos to a bevy of Internet folk for days. The result? Old Spice is no longer old or spicy  its actually young and pretty hot. The Old Spice Guy is undoubtedly one of the most beloved commercial characters in recent memory  hes like The Most Interesting Man in the World, but cool, desirable and apparently unable to stay fully clothed. He burst on the scene back in February and his videos quickly went viral on YouTube.

So whats so awesome about this approach and what impacts did it have? First, for those of you who read that the campaign didnt have a measurably positive impact on the Old Spice sales  hang on for just a bit longer. Regardless of the variance in evidence available from multiple sources, the positive impact begins with a new perception that customers have about your brand. We may not take our money to the cash register quite yet, but we are definitely feeling the new vibe from the Old Spice. One of the most important things that a legacy brand can do is to constantly attempt the infusion of a new and refreshing image. Result is almost always the same  existing customers are happier (they will talk about the fact that they already smell like Isaiah Mustafa), and new prospective customers are insanely curious (and in this case their wives in particular). This is not advertising  this approach doesnt simply resurface the brand to consumers. Its pure awesomeness  a face lift for a brand in a matter of days! This new aspect of awesomeness includes components that traditional businesses wouldnt have thought about before. You see, in order to accomplish awesomeness with a campaign like this, you must be viral and humorous, yet engaging and meaningful. The viral nature of this campaign was mainly due to the social channel that the Old Spice team chose. Video is the fastest growing learning channel and personalization adds a targeted aspect to this widely consumed and increasingly popular way of spreading information. The humor associated with the messaged helped our curiosity and the meaning associated with the message helped to close the deal (yes, a man cant survive without a good deodorant).

Should you add some awesomeness to your brand? I think so  you better catch up.or catch you later! 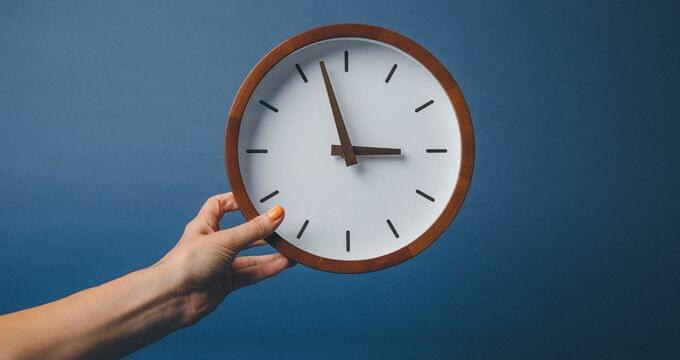 How to save time with customer service email templates 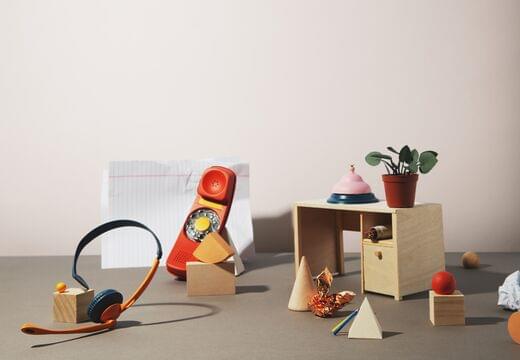 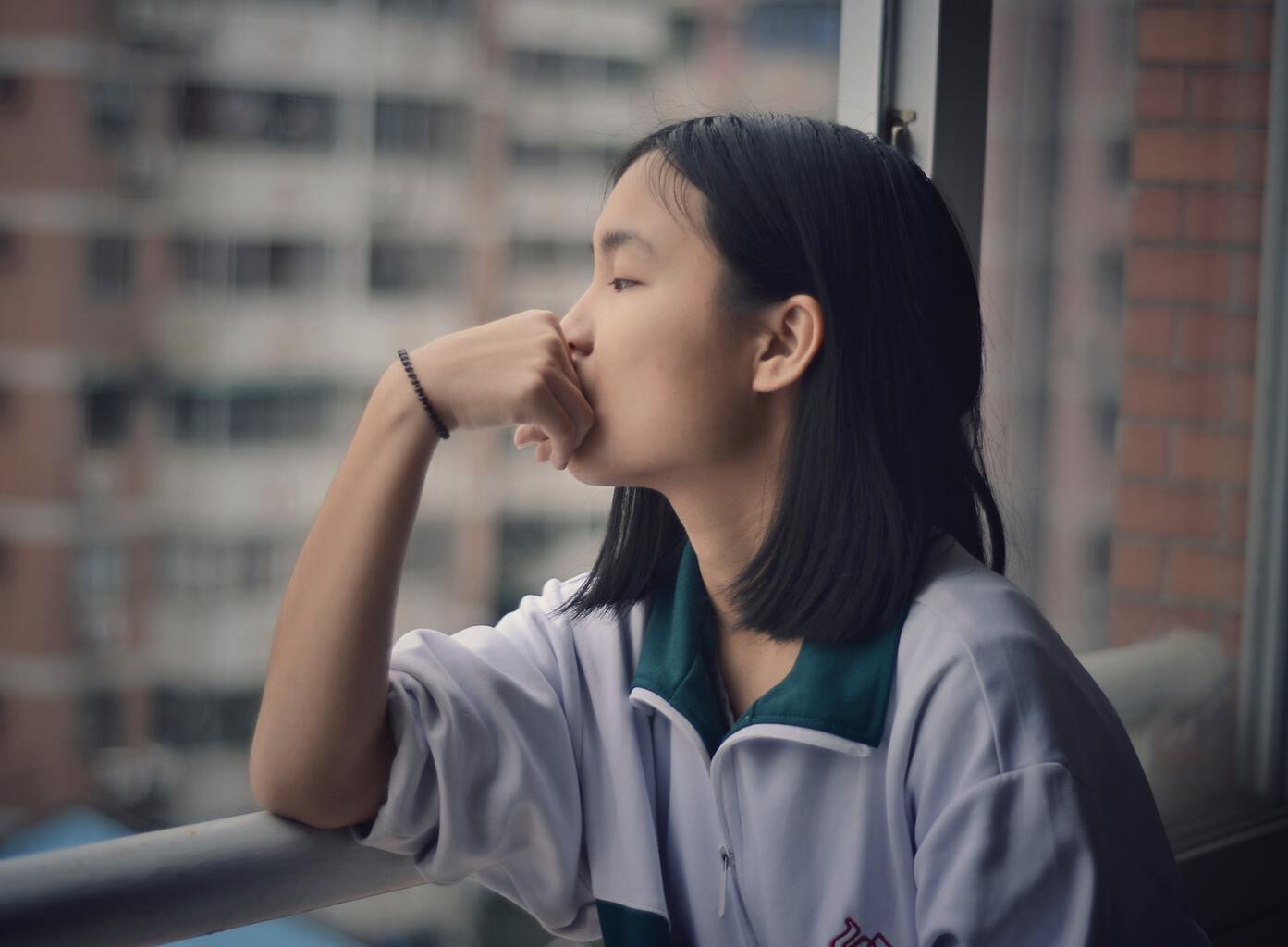 Can burnout actually be good for you?