The reviews are in: Best headsets for customer service 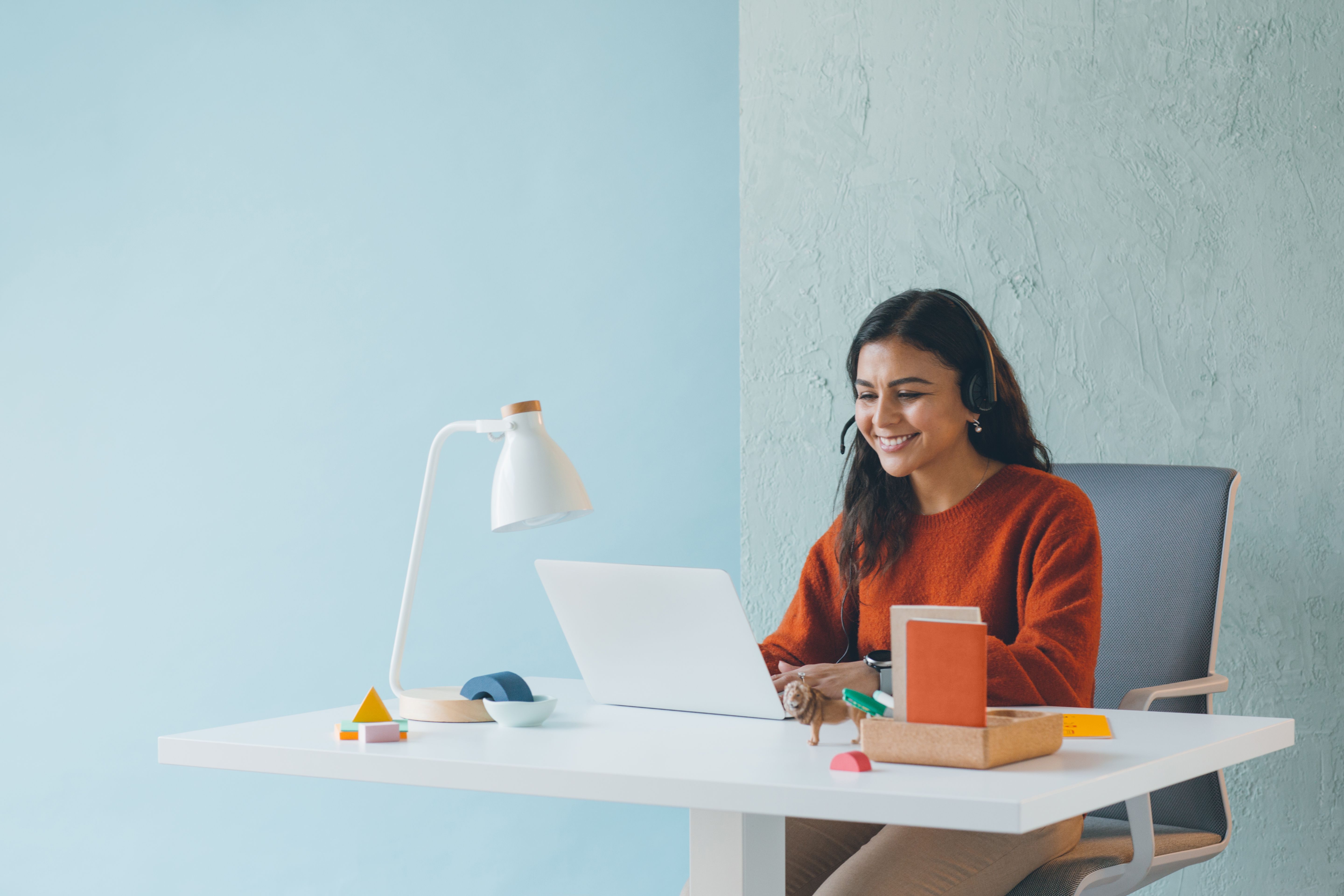 Think about the tools you use at work every day—a mouse, a keyboard, maybe old fashioned pen and paper? If you’re a member of a phone support team, a headset is likely at the top of that list—it definitely is for our customer advocates. In fact, members of our support team are commonly asked for headset recommendations. To help our customers make informed decisions, the Zendesk Talk team decided to test out a number of products with their own headset trial.

Brian Beck, Support Leader, ordered five headsets for the assessment, each of which was reasonably priced (under $100) and from a reputable brand. The trial spanned four weeks in total, during which each participating agent tested two headsets for two weeks a piece. To ensure comparability in reviews, Justin Smith, Senior Customer Advocate, assigned distinct devices to the participants; one on-ear set and one over-ear set, for example. The reviews are in, and here’s what they have to say:

Holly Schult – Turtle Beach Earforce Z11
The Turtle Beach Earforce Z11 is by far the best headset I tested during this trial. I was generally happy with my original headset, the Plantronics Blackwire 315, but found that the audio volume was not as high as I would have liked it to be. In an open office, background noise can interfere with call quality more than anyone would like, and, unfortunately, the Blackwire 315 was not loud enough overpower the background noise. The Z11 delivers a noticeable improvement in the sound quality of calls. Not only does the audio sound crisper, but the over-ear design isolates external noise and makes the call easier to hear. What’s more, instead of just swiveling on the side of the headset, the microphone arm on the Z11 is flexible and bends, allowing the user precise control over its placement. The headset itself is comfortable to wear and poses no obstacles (button settings, adjustment wheels, etc.) to the Zendesk Talk experience.

The only downside to this headset is its relative bulk. While the Plantronics model can be folded flat and stored in a slim case in my desk drawer, the Z11 has larger ear cups that can’t match such a slim profile.

That being said, if superior audio quality is your top priority, the Turtle Beach Z11 can’t be beat.

Jon Daniels – Jabra Biz 2400
When I first picked up the Jabra BIZ 2400 USB headset, I was a little apprehensive. What could this headset do for me that others couldn’t? It seemed kind of spindly at first, with small ear cups and a bulky disk in the middle of the cord.

It takes a little finesse to secure the set on my head, but once I get the balance down, the spring tension keeps the cups on my ears. I am even able to place one cup behind my ear to keep a listen for outside sounds; as long as I don’t stretch too far out or shake my head, the set stays on remarkably well. I was also pleasantly surprised to find that microphone arm makes a full rotation, allowing for use on both the right and left sides.

Another positive is the sound quality of these phones—I find myself marveling at the crystal clear sound of the playback of my call recordings. Prior to using the BIZ 2400, I thought that some of the audio issues I experienced were the result of network issues or standard VOIP grunginess. I soon discovered the microphone on this was incredible, and provided what might be the best possible sound over IP.

The disk in the middle of the USB cord works as a controller, but does not connect perfectly with the system (at least on a Mac). The inner dial adjusts volume and plays an audio sample as the level changes; however, I didn’t see this change the volume in my system, so there’s a functionality disconnect with this feature. The “call end” button did not end the call, despite making a beep. Reports indicate that it is possible to pair the headset with a phone via bluetooth using the center button on the controller, but I was unable to test that function during this trial. On a positive note, the mute button worked as expected, and cut off the sound coming from the mic almost immediately.

Overall, I would say this headset is a solid performer with excellent sound, and the volume and mute functions on the cord are an added bonus.

One of my favorite qualities of this set is the lightweight feel—they look much heavier than they actually are and sit comfortably on my head. Another positive is the microphone—it picks up sound very well. Almost too well… Once, a customer actually responded to a question that my colleague two seats away from me asked in a normal speaking tone.

My biggest issue with this headset is the sound quality. The earcups are a strange size and don’t quite fit on or around your ears, making long-term use uncomfortable. Due to the awkward ear fit, there’s absolutely no sound isolation. I have to turn the volume all the way up to hear normal conversations, making push notifications from my computer disproportionately loud.

Justin Smith- Audio Technica ATHAG1 Closed-Back Gaming Headset
Taking calls for Zendesk has greatly changed since I first started answering phones over 2 years ago. Initially I was issued a Microsoft live-chat headset, but I wasn’t very happy with it. Being that it’s a fairly inexpensive option, the build quality and audio performance of the headset were a bit underwhelming. Next I switched over to a Logitech H600 wireless headset, but the ear pads were too small and didn’t stay on my head well. It also seemed like more often than not customers could hear my neighbors better than they could hear me. From there I purchased my own Logitech G930 headset, and the large headphones and improved mic quality were a dream come true. The only issue I could find with that headset is that it was wireless, and often times with so many agents using wifi and other devices around the office, the wireless functionality can be a bit problematic.

Due to the fact I’m wearing a headset for a good majority of my work day, I decided to spend a little extra and purchase the Audio Technica ATHAG1 headset that I use now—and wow is it amazing. The ear cups fit nicely around my ear and are very comfortable, even after long use. The sound quality is amazing, as I would expect from Audio Technica, but to my surprise the mic is also very well-made. In fact, the first ever call I took using this headset had the customer asking me which one I was using because my voice sounded so clear.

The original three headsets I tried were not necessarily bad, but they didn’t work well with our open floorplan office and with my fellow advocates so close by. For anyone working in an open environment similar to ours, I would definitely recommend looking into the gaming-style headsets. They tend to have better mic quality than a standard live-chat headset, and the over-the-ear noise canceling style headphones help to deafen external sound and allow you to focus on your conversation.

When Justin Smith and Brian Beck implemented this internal trial with the Talk Support team, they hoped to make more informed, unbiased suggestions for their customers. Now it’s your turn—leave us a comment with a review of your favorite headset.

*Please note that these are opinions of individual members on the Zendesk Support Team. These opinions are not product endorsements from Zendesk. 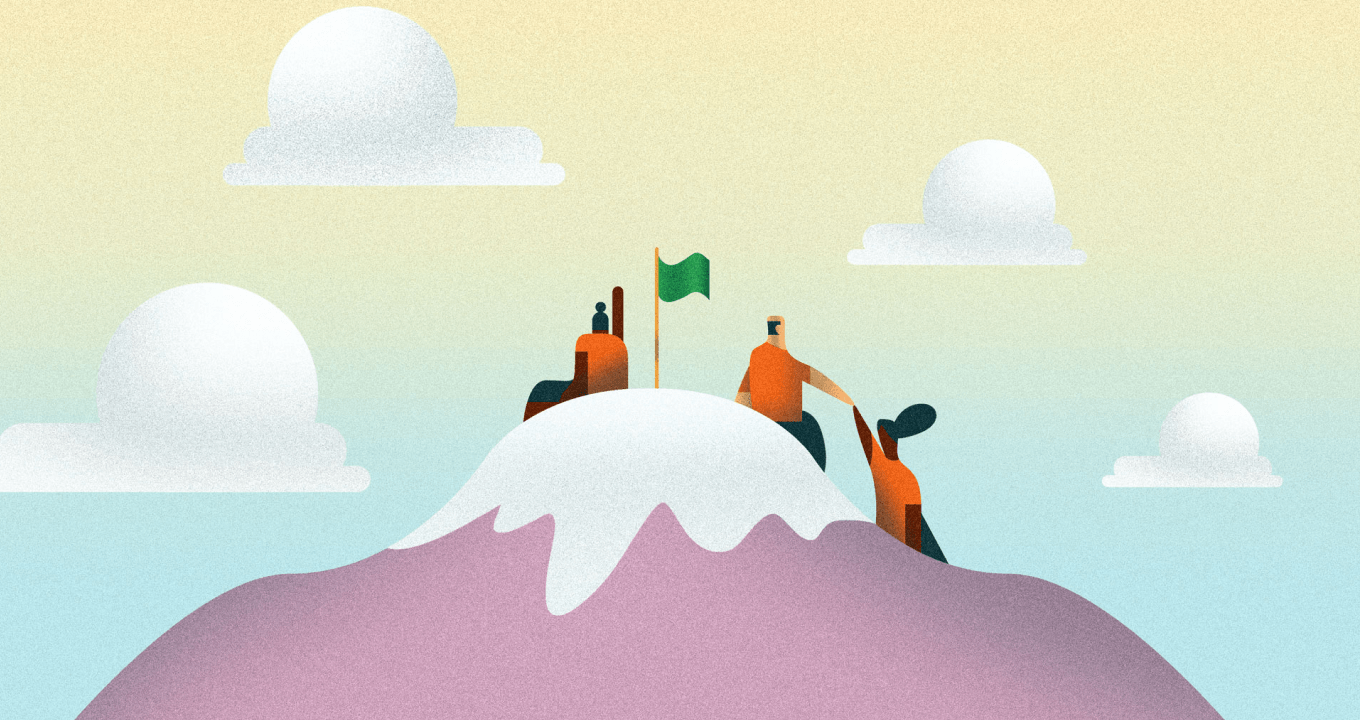 CX Trends 2023: Immersive CX marks the dawn of a new era in service

Despite economic turbulence and rising customer expectations, companies remain optimistic about the future. That hope is grounded in plans to invest in immersive CX, which is being driven by five distinct trends.

Discover the latest ecommerce trends and how companies use new technologies to give their customers award-winning shopping experiences. 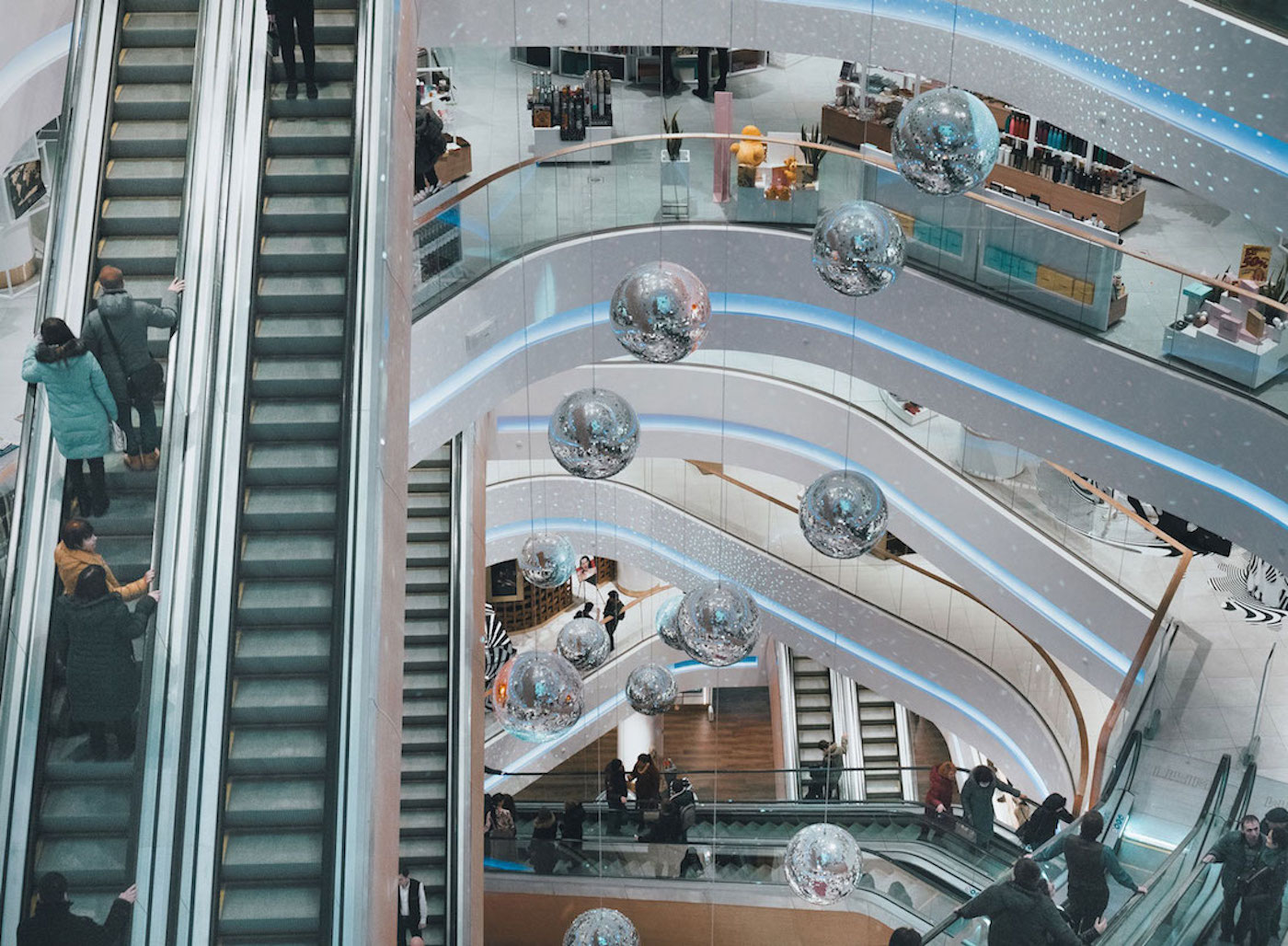 In 2023, retailers should create a seamless experience for customers across all channels.

The season of giving new integrations

Give the gift of new Zendesk app integrations. Learn all about how these integrations can help out your sales and support teams.