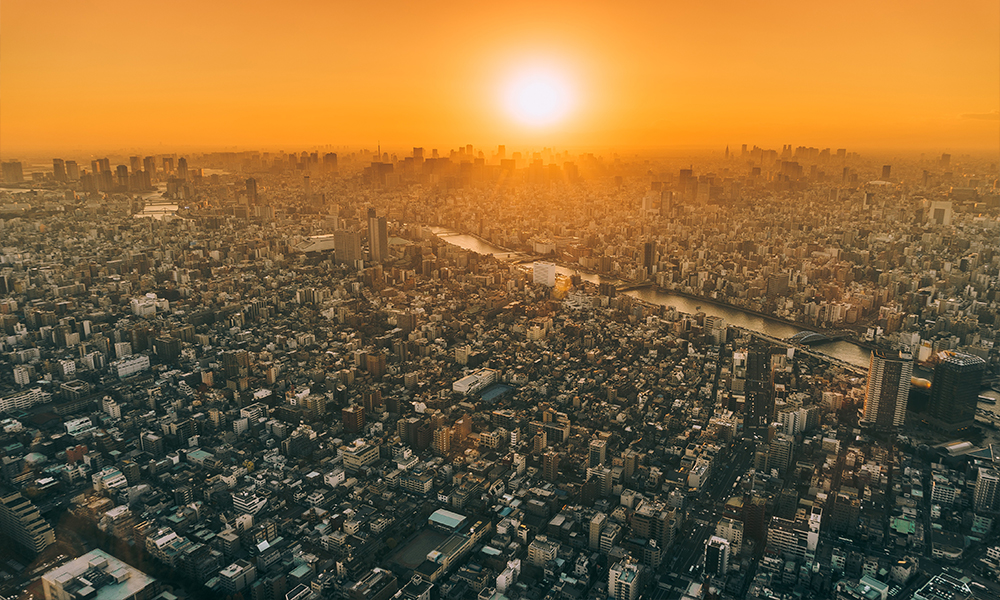 The term “first world problems” has been increasingly bandied about in cultural commentary and online conversations. The social posts are fun to read—especially the memes—as many of them are self-deprecating, yet accurately portray those little frustrations of modern life. If nothing else, it’s an easy way to spend an hour on the computer. First world problems, as the Internet depicts them, are most definitely crises unique to countries with enough money and time to worry about the meaningless details.

Coined first in 1979, but not regularly used until 2011, a first world problem according to the Oxford English Dictionary (OED) is:

n. a problem affecting the First World and its inhabitants; spec. a cause of frustration or dissatisfaction regarded as trivial, and arising only as a result of the economic and social privilege, access to technology, etc., associated with the First World.

This definition implies exclusivity. Only those in the first world can have these problems; these problems are for those whose lives are already economically and socially comfortable so they can afford the time to worry about poor cell reception. (Or substandard latte foam).

Problems are no longer exclusive

The problem with the OED’s definition and the Internet’s interpretation of first world problems is that they insinuate “first world” problems can only exist in the First World. Not so. People’s concerns about the trivial, do not exist independently; they do not materialize once all basic needs are met.

The problem with the OED’s definition and the Internet’s interpretation of first world problems is that they insinuate “first world” problems can only exist in the First World.

Problems and a community’s relationship with its problems is complicated. According to a Pew Research study, the spreading of technology usage to emerging economies has been a mixed bag, but “overall, people in the emerging and developing countries surveyed see the internet as having a positive effect on education, personal relationships, and the economy.” Yet, with this proliferation of technology, more and more experiences and information are shared, which generates a new complexity of problems. The playing field is leveling (slowly), which makes it harder for countries and people to claim exclusive rights to problems or issues.

The playing field is leveling (slowly), which makes it harder for countries and people to claim exclusive rights to problems or issues.

The Nigerian writer Teju Cole took the concept of #firstworldproblems to task in a series of tweets from 2011. Cole argues that first world problems are not just for the First World and that people from everywhere share experiences, both big and small. Cole tweets, “I don’t like this expression ‘First World problems.’ It is false, and it is condescending. Yes, Nigerians struggle with floods or infant mortality. But these same Nigerians also deal with mundane and seemingly luxurious hassles. . . Here’s a First World problem: The inability to see that others are as fully complex and as keen on technology and pleasure as you are.”

How can individuals, communities and companies better understand the complexity of these global problems? And along the way, learn more about shared struggles and experiences? One way is through compelling narratives about people and communities that reflect the complex nature of relationships and the desires for basic needs, as well as pleasure.

The five books below illustrate major problems—global problems—but also the smaller, mundane problems that live within these greater issues.

1. The Orbital Perspective: Lessons in Seeing the Big Picture from a Journey of 71 Million Miles by Astronaut Ron Garan

This book is the quintessential discussion on the big picture. Astronaut Ron Garan talks about viewing Earth aboard the spacecraft Discovery. He can see countries and borders erected that represent decades of conflict. He also warns about the tendency to reduce the complexity of the world by simplification. “. . . we tend to lump situations, people, groups, and nations into categories. It is much easier to label an entire group of people than to deal with the myriad complex factors that can lead individuals and groups to do things we don’t understand.”

2. The Fix: How Nations Survive and Thrive in a World in Decline by Jonathan Tepperman

Don’t be put off by the title of this book; it is a book on hope, and solutions. Each chapter looks at one of ‘The Terrible Ten” as author Tepperman refers to the major issues he discusses—immigration, inequality, civil war, and corruption, just to name a few. Nothing trivial about these topics, and yet the robust solutions executed by leaders and revolutionaries are all based on viewing these world problems in a greater context, and understanding how to work within the social and cultural structures of one’s community.

The solutions are out there; countries must first try to understand the problems in-depth. Then, and only then, can they find the right solution. The unifying message is that these problems are worldwide; no country, “developing” or “developed” is immune.

3. Evicted: Poverty and Profit in an American City by Matthew Desmond

This unexpected hit by Harvard sociologist Matthew Desmond is an in-depth analysis of a collection of families and individuals struggling to establish homes and avoid evictions in Milwaukee. But more than that, the book is about the cyclical nature of poverty, as well as the historical events, and capitalistic nature of a society that created the circumstances that allow poverty and shocking rent conditions to thrive.

Poverty is a problem in nearly every country; from wealthy, capitalist powers like America and England all the way to developing countries like Nigeria. And yet, Desmond shows readers that those who fight to find shelter, also face dilemmas about how to entertain themselves and provide moments of pleasure. These desires reflect the complexity of human nature.

4. The Empathy Exams by Leslie Jamison

This collection of essays gives readers a view into global communities and groups not encountered in the day-to-day. For example, Jamison records conversations with a federal prisoner and ultra-marathoner, convicted of mortgage fraud. Or recounts tours of Mexico’s most unstable cities—Tijuana, Mexicali, and Calexico—which are fraught with drug-related violence. This grand tour of the diversity and expansiveness of the human experience proves that taking the time to listen and understand the perspectives of neighbors, or countries—seen as a visitor—can uncover shared experiences. We all yearn for creature comforts, and the revolution of technology has only increased our appetite no matter where we live. The prisoner and the citizen can want freedom while at the same time have frustrations about the mundane.

5. This is How: Surviving What You Think You Can’t by Augusten Burroughs

I’ll admit it, anything Augusten Burroughs writes is good in my book. Through a series of essays, Burroughs tackles issues from the never-ending loop of dieting to whether or not affirmations are useful. Burroughs’ book is a chronicle of the current modern cultural landscape. It depicts a country and a world built upon the ideas that one must always be happy and prosperous. Instead, Burroughs’ offers the idea that we (as people) should get okay with being uncomfortable. “Feeling like you cannot stand one more minute doesn’t mean you can’t. You can, actually.” Those of us with relatively few problems have become conditioned to hate being uncomfortable. Stepping into the unknown helps us fully realize the complexity of situations and find deeper personal (or professional) development.

Problems do not exist in isolation. “First world” problems are no longer just for the First World. In an age of globalization and technology, communities are united in their quest for more economic and social stability, as well as personal fulfillment. We travel more and have access to more information than ever before. Our economies are intertwined. We know what we want and what we are missing, which makes for a very complicated relationship with ourselves and the world.